Where is the best place to live: Kentucky or Tennessee? Not only are these states geographically next to each other, but they also have many similarities. They are approximately the same size, although Kentucky has a smaller population. The eastern portion of both states is mountainous and the western portion is flat. This guide is here to help you decide between living in Kentucky vs Tennessee.

The best way to assess whether it’s better to live in Kentucky or Tennessee is to look at several indicators. These indicators impact your way of life, so you can decide what suits your lifestyle and needs. 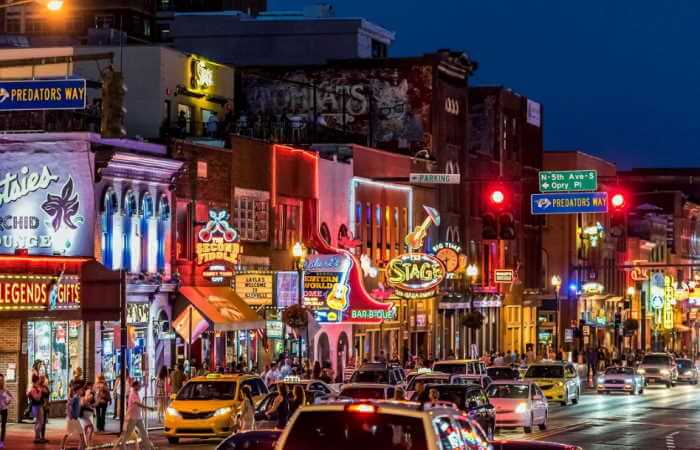 Cost of Living: Kentucky or Tennessee

You want to make sure you can afford to live in a city or state before you move there. There are various determinants here so take time to consider these individual factors.

CNBC named Kentucky among America’s 10 Cheapest States to Live in 2017. The overall cost of living in Kentucky is 21% lower than in most US states. US News awarded Kentucky 89 points on its living index (with 100 points as the national average) for healthcare, transportation, and food. The average monthly energy bill in Kentucky is valued at below $200.

The cost of living in Tennessee is also comfortably low compared to the US average. As per the Cost of Living Index 2021, Tennessee ranks sixth in the list of the most affordable US states. It scored 82.6 points on the US News cost of living index. Food is cheap in Tennessee, along with transportation, healthcare, and basic utilities. The average monthly energy bill in the state is $150.

The cost of buying or renting real estate is one of the major costs involved when moving to a new city or state. It will be the deciding factor as you choose between living in Kentucky and Tennessee.

If you’ve decided to buy a house, you have a vast selection of properties in Kentucky. You can choose to buy a single-family home or a one-bedroom rental apartment. According to the Lane Report, the median sales price of a home in Kentucky is $221,000 (which is up 15% from 2021). It reached a record-high of $223,000 in 2021.

Meanwhile, the average cost of buying a home in Tennessee is $299,571, according to Zillow. The actual home prices will vary depending on where in the state you are buying a house. The estimated cost of a property in TN per square foot is $203. It is slightly higher than the home prices in Kentucky but still below the national average.

Safety should be a top priority when moving to a new city or state. It’s important to look at the crime rates for both states so you can determine how safe they are to live in.

The state of Tennessee is safe overall. The crime rate is decreasing, but it varies based on where in Tennessee you live. For example, neighborhoods like Brentwood and Church Hill are very safe and relatively crime-free. On the other hand, cities like Nashville and Memphis are prone to crime because of the dense urban setting. The major crime concerns in Tennessee are gun and gang-related violence.

Kentucky is a safe state to live in. Its crime rate is lower than the national average. Property crime in Kentucky is high though.

There are plenty of job opportunities that await you when you move to Tennessee. The Volunteer State is home to various industries that offer employment for residents. Tennessee is home to major employers such as FedEx, Eastman Chemical, and Dollar General. The promising tax incentives are part of the reason why many global companies are attracted to operate in the state. The unemployment rate in Tennessee is one of the lowest in the US.

Kentucky’s job market isn’t as promising. However, the state is known as a top destination for the auto manufacturing industry. Top manufacturing facilities for Toyota and Ford are based in Kentucky. This state is a suitable option for anyone seeking job opportunities in this industry. 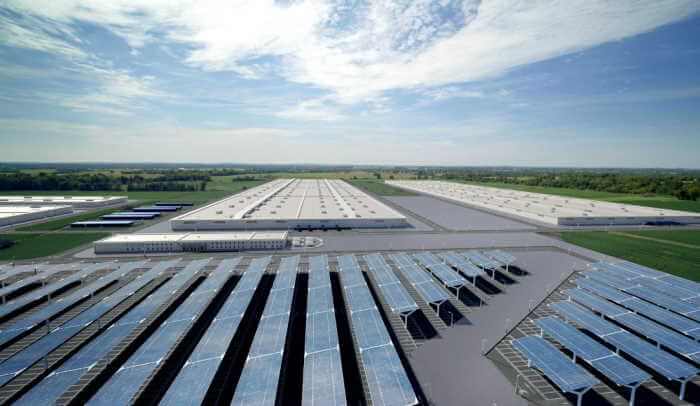 Kentucky is a tax-friendly state. The income tax rate in the state is 5%, along with some tax exemptions and benefits. The state ranks 18th in per-capita corporate income tax (6%). It is lower than the national average.

Overall, the tax rates in Kentucky are friendlier and are even lower than the national average.

In Tennessee, however, there is no income tax. It is one of only a few US states that does not impose a personal income tax. Even the property tax rates in Tennessee are lower than the national average.

The only downside is the high business tax in Tennessee. The corporate income tax is slightly higher than Kentucky’s at 6.5%.

Both Kentucky and Tennessee are known for their Southern hospitality. Therefore, both make attractive options for your choice of a retirement destination.

The low cost of living for both Kentucky and Tennessee makes them a good option for retirees, especially those who want to live on a modest budget. As with most other US states, make sure to do your research on the best neighborhoods for retirees as each area can have a different vibe.

Live in Kentucky or Tennessee: Which is Better?

Knowing the information presented here, which is a better place for you to live: Kentucky or Tennessee? There are pros and cons to choosing each state and you can look at the individual factors above to help you decide. Both offer an affordable cost of living with affordable tax rates. The prices of homes are about the same too.

The primary difference would be the education system. Tennessee’s education system is superior to Kentucky’s. On the other hand, the Volunteer State has a more dense population than the Bluegrass State. It’s up to you to take these factors into consideration so you can decide what’s better suited for your lifestyle and preferences.