Before moving to Tennessee, it pays to know if you can afford to live in the state. The answer will depend on various factors such as which city you live in, whether you are buying a home or renting, and other lifestyle factors. This guide will break it down for you so you can decide how and where to live in Tennessee based on your salary and budget.

Can You Afford the Cost of Living in Tennessee?

Tennessee is a state known for its country music culture. It is home to iconic blues and country music. If you want to live in Tennessee to experience this culture, then you’d be happy to know that the cost of living in the state is low (especially compared with other US states).

However, the actual cost of living will vary across the state. Some cities are more expensive than others. The obvious difference is that living in rural areas will be more affordable than in urban centers like Nashville or Memphis. 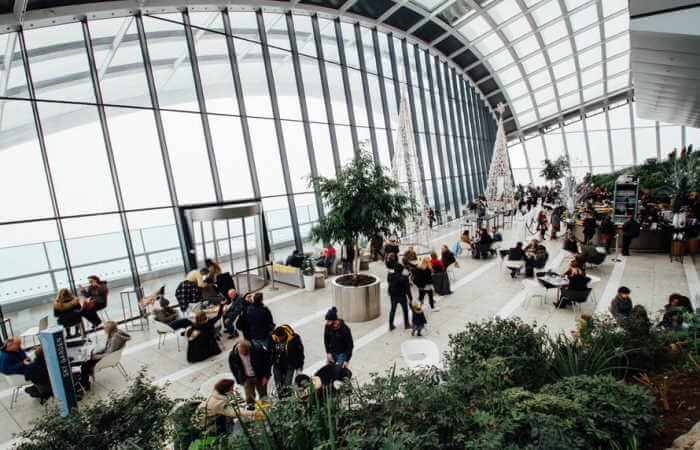 The figure above refers to the minimum wage in TN. But, how much do you have to make to live comfortably in the state? According to Zip Recruiter, one must earn $20 per hour or $42,058 annually to enjoy a comfortable life in Tennessee, as of 2022. This average salary is slightly lower than the national average of $42,650.

The average pay for comfortable jobs in Tennessee varies greatly based on the industry and the years of experience. The annual salary rates in Tennessee can be as low as $24,006 to as high as $83,285.

If you are looking for the highest-paying jobs in Tennessee, the city of Jackson is the ideal place to live. The average annual comfortable salary in Jackson is higher by $434 than the state average while the average hourly rate is $20.43. Other cities with a higher average salary are Nashville, Knoxville, Franklin, and Murfreesboro.

Average Cost of Living in TN Per City

The average cost of living in TN will vary if you are moving as a single adult or as a family. Overall, the average cost of living per year is $37,499 based on the MERIC data gathered in Tennessee for the last quarter of 2021. If you plan on moving to this state, you have to meet the comfortable salary rate mentioned above to be able to cover basic living expenses.

If you plan on living in Nashville, you need to make a living wage of $80,548 per year, based on a report by The Tennessean. This cost average is calculated based on the real estate cost, food, utilities, and other cost-of-living expenses in the city. As a popular urban center, Nashville is one of the most expensive cities to live in Tennessee.

The figures above are a huge jump from the 2017 estimate for the comfortable living wage in Nashville, which stood at $70,150 annually.

Memphis is a major city in Tennessee and is second to Nashville in popularity. The average cost of living in Memphis is $1,624 per month for a single adult or $3,559 for a family of four, according to LivingCost.org. 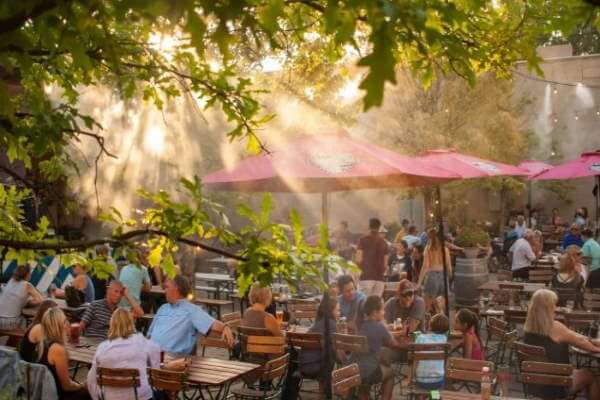 Chattanooga is one of the cheapest places to live in Tennessee. LivingCost.org estimates the average cost of living for a single adult at $1,823 or $3,742 for a family of four. It ranks low for almost all cost of living indicators, making it a suitable option to live based on cost alone.

Can you afford to live in Tennessee? Use the data above to help you decide if you can afford the expenses of living in the state. Make sure to consider the variations in the cost of living per city and the salary expectations to provide for your basic expenses.