Knoxville, TN Crime- Where is the Crime in Knoxville? One of the biggest demands home buyers have around the country is wanting to be in a “safe” area. Legally a Realtor is not allowed to say if you’re going to be safe in a particular area. There are several reasons to this. One, is because […] 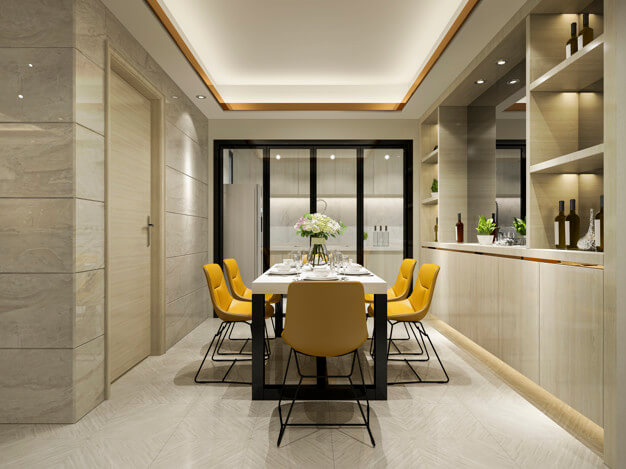 Seven Springs Neighborhood -Knoxville Why would you want to live in a Knoxville neighborhood like Seven Springs? Actually, there are several reasons. One being that is it is in the 37921 zip code and in the Knox County school system. In addition, a large majority of the homes were built in 1995 or after. Seven […] 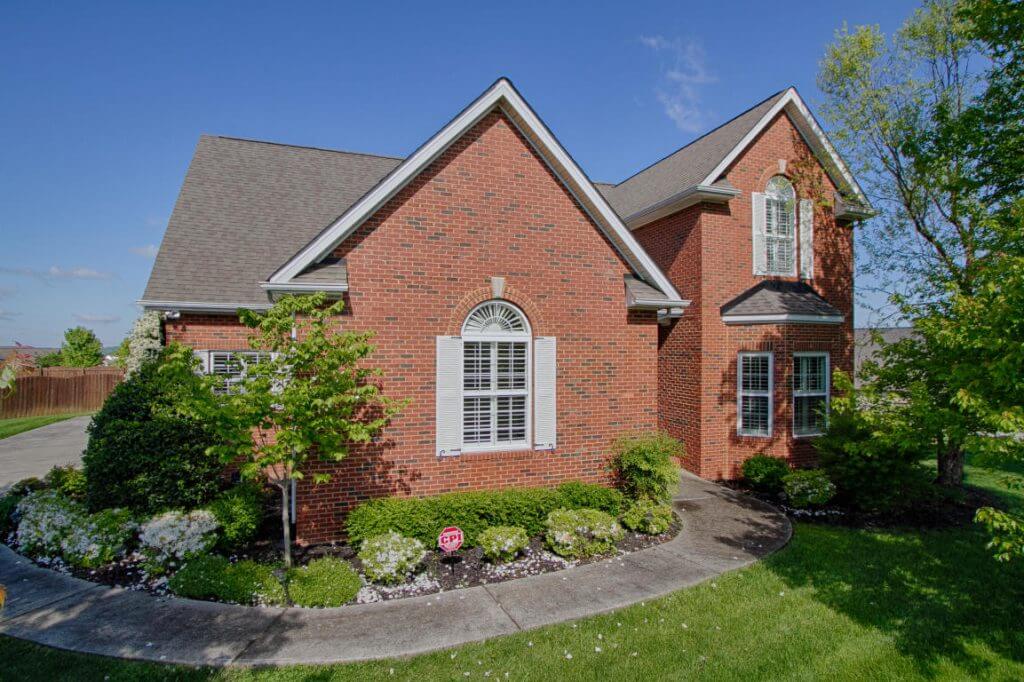 Atlee Fields Subdivision- Knoxville Real Estate Why would you want to live in Atlee Fields? Actually, there are several reasons. One being that is it is in the 37931 zip code and in the Knox County school system. In addition, a large majority of the homes are only 15-20 years of age. Only paying county […] 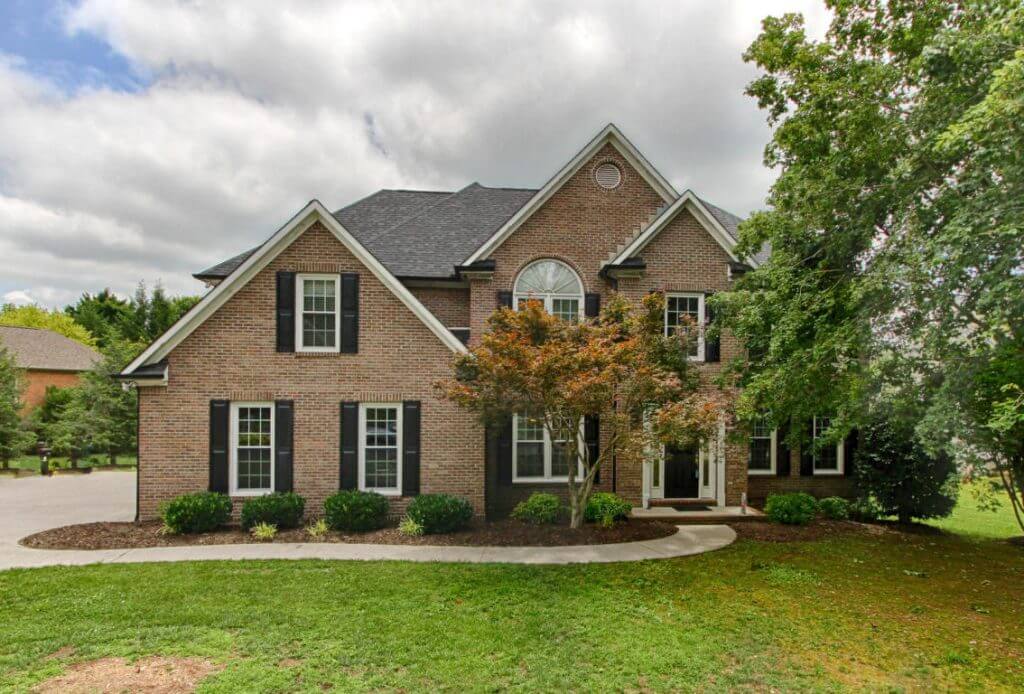 Fox Run Subdivision | Knoxville TN Real Estate Fox Run neighborhood is one of the most popular subdivisions in Knoxville, Tennessee. It is  large subdivision with over 325 home owners. A lot of the homes were built in the early 1990s and some in the early 2000s. There is one main entrance into the subdivision […] 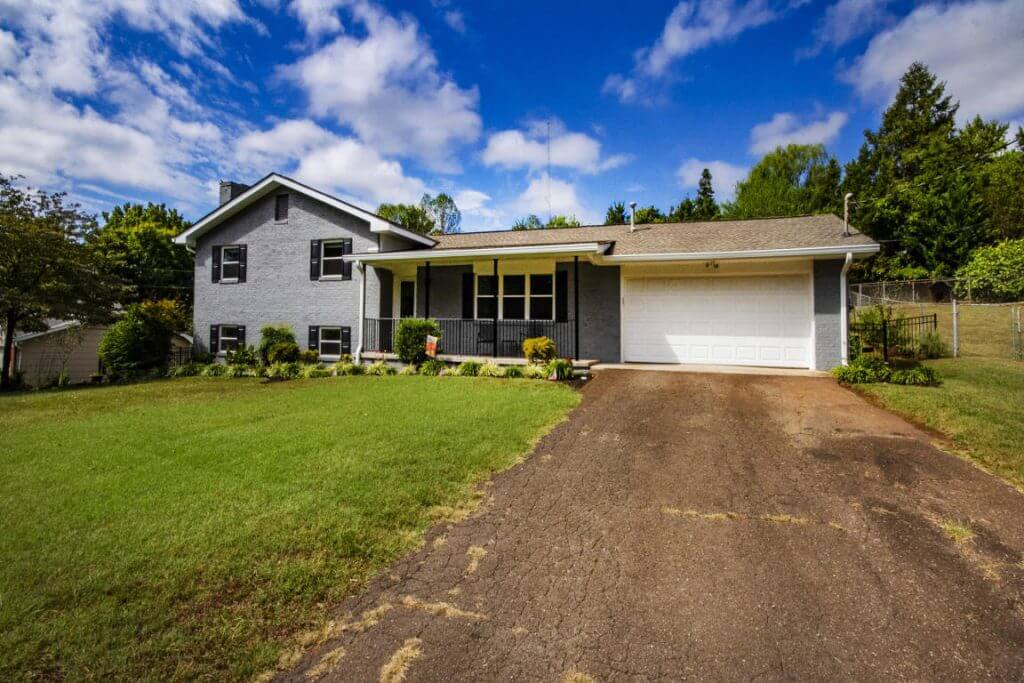 Kingston Hills Subdivision | Knoxville, TN If you are looking for an neighborhood with excellent location and smaller sized homes? Kingston Hills in Knoxville, Tennessee is a neighborhood located minutes from the I-40 and the West Town Mall. A majority of these homes were built in the mid 1960s and are a ranch style home. […] 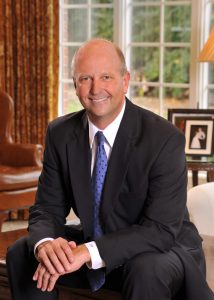 Frank Goswitz | Knoxville TN Realtor Frank Goswitz is an enthusiastic realtor with over 30 years of experience. He is a member of the RE/MAX 100% Club, Platinum Cub, Titan Club, Circle of Legends and the Hall of Fame. However, Frank is now a member of eXp Realty. He is now the number 1 real […] 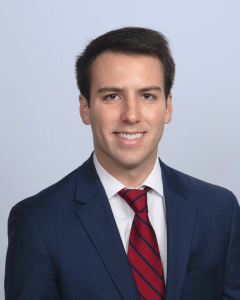 Patrick Goswitz | Knoxville eXp Realtor Patrick is a great estate broker with EXP Realty, the fastest growing real estate brokerage in the world. He received his Finance degree from the University of Tennessee Knoxville. Having lived in Knoxville his whole life and growing up in a real estate family, he understands the Knoxville market […] 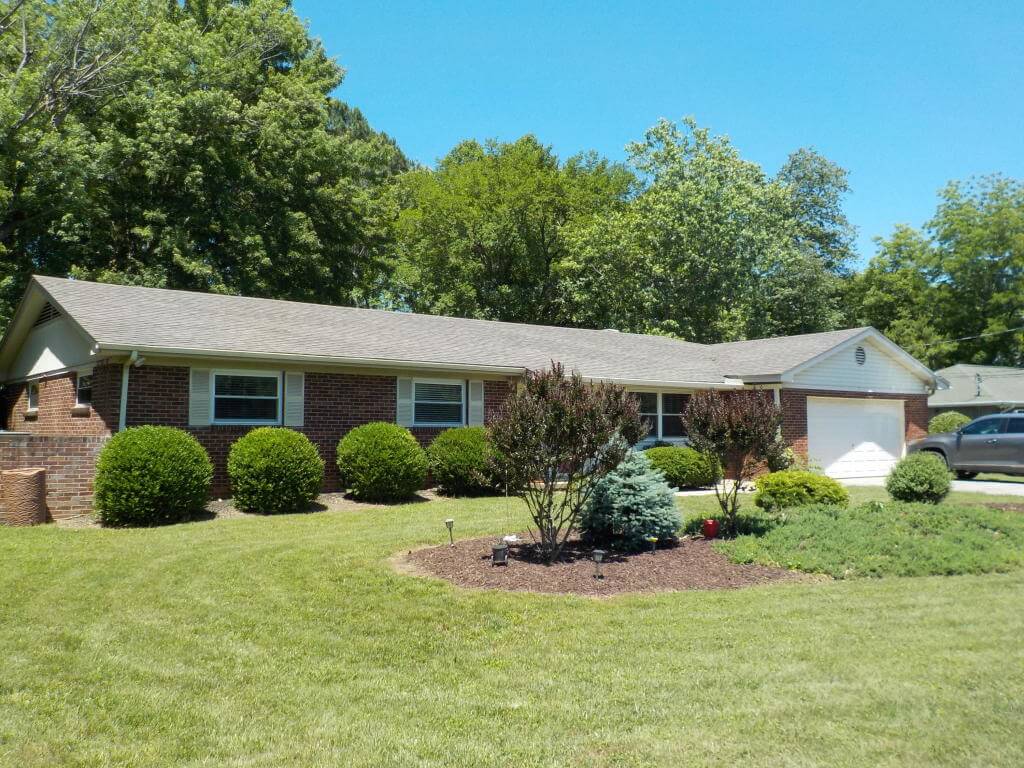 West Hills – Knoxville, TN Real Estate The West Hills area is one of the most desired places to buy a home in Knoxville, Tennessee. This area hosts over 300 homes with a large majority of the homes being built in the 1950s and some in the 1960s. This large neighborhood is near the West […] 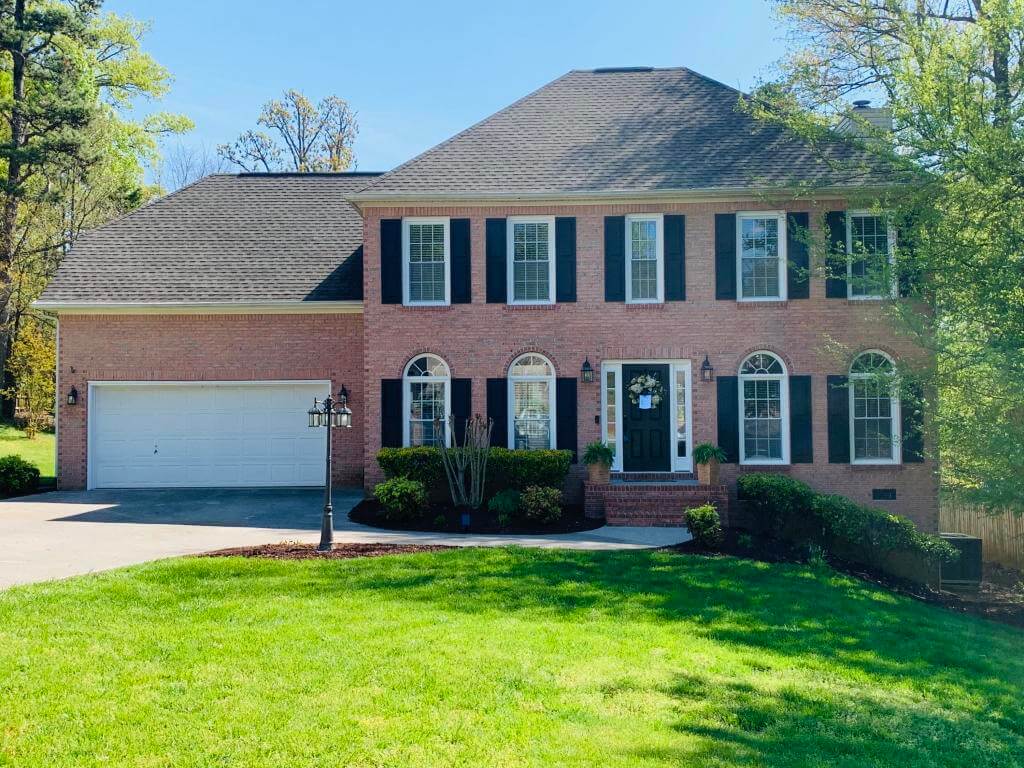